Maybe the Blogosphere is parasitic? 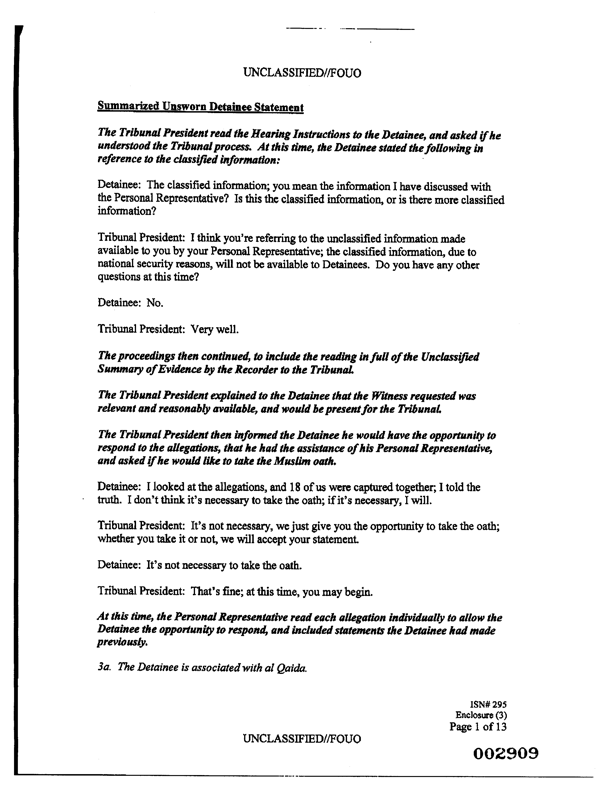 Thank heavens the election is finally over and we can all go back to debating if newspapers are going to “make it” in this new, open, and tech-heavy presidential era.  So, with all due speed let’s turn our attention to what newspapers seem to have learned from these past few months years.

It is more or less universally agreed that what newspapers have that (most) bloggers don’t have is access: access to the White House press room, access to corporate big-wigs, and access to people with information.  Sure, there is The Drudge Report and WikiLeaks but can you seriously imagine a contemporary “Deep Throat” turning to The Daily Kos?  Maybe Politico, but it is worth noting that Politico is staffed by former print/”mainstream media” people.  Just sayin’.

The sense that the blogosphere is parasitic or incapable of producing “interesting” and “important” stories stems from the notion that bloggers cannot get access to the information needed for “real” stories.  However, I think that the New York Times might be starting to move to a place where its web content will continue to provide insightful analysis in addition to posting the raw data/documents/citations that they have access to.

I’m actually a little surprised that nobody in the media-critiquing world has talked/blogged/vlogged about how cool the Times’ multimedia content has become.  They’ve got annotated documents about Guantanamo detainees.  While presumably this stuff is available via a FOIA request, isn’t it just so much easier having the Times put it online?  They’ve also got the list of the donors to the Clinton Foundation— pretty cool, no?  You can find all the online features on their website.

When I first saw this I thought, “awesome– finally all those bloggers I respect so much are going to be able to get the documents/data they’ve always complained the MSM hides away.”  Yet… nobody’s biting.  Looks like the blogosphere is still relying on the trained professionals, for better or for worse, to comb through those documents.  I believe that the blogosphere has the potential to unofficially collaborate with the mainstream media– we’ve already seen examples of online groups working on investigations and cooprative investigations but that doesn’t quite seem to have taken off like lightening with the information the NYT is putting up.

I realize that these things take time.  But as the mainstream media begins to figure out ways to turn their raw information into a useful “product” it will be harder and harder for the bloggers to claim that the MSM is keeping them at arms’ length.  IN fact, what I see is the MSM setting their analysis up for comparison right next to the original document.

The fact that nobody seems to be looking at these documents (yet) indicates that there is still a desire for someone who is qualified and comes with reputation to pick these documents appart.  Maybe it is too early to write the funeral march for news organizations just yet…