By: Hüseyn Panahov — Since the European Union’s General Data Protection Regulations (GDPR) came into force in 2018, Brussels has become a trailblazer in the field of data privacy regulation. The United States, home to the biggest tech industry in the world, does not have unifying federal legislation on privacy. So, many countries have followed the example of the EU and adopted privacy legislation similar to GDPR, which some observers call another “Brussels effect.” In August 2021, the National People’s Congress of China adopted the Personal Information Protection Law (PIPL), which entered into force November 1, 2021. Essentially, PIPL is quite similar to the GDPR and became another big step towards the government regulation of data handling practices in global cyberspace. This post outlines some of the main similarities and differences between the EU’s GDPR and China’s PIPL. 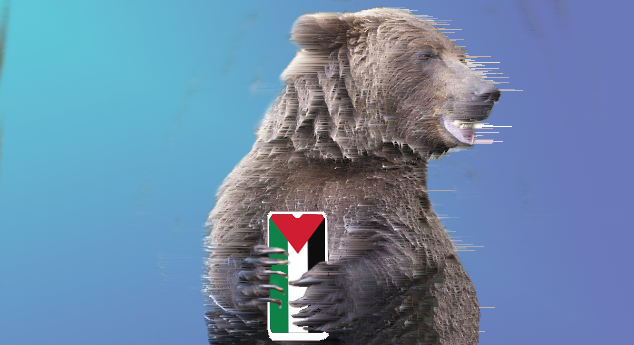 Revolutionary Fake News: Redfish Media’s Support for the Palestinian Cause

By: Cat Haseman — Since the 2016 presidential election, a dominant narrative has pervaded the United States: Russian influence is bad. Until recently, I hadn’t given this assertion, nor efforts to counter Russian media machines, much thought. A few months ago, however, I learned that my favorite news outlet—one of the few consistent online sources of pro-Palestine coverage—had been labelled “Russian state-controlled media.” 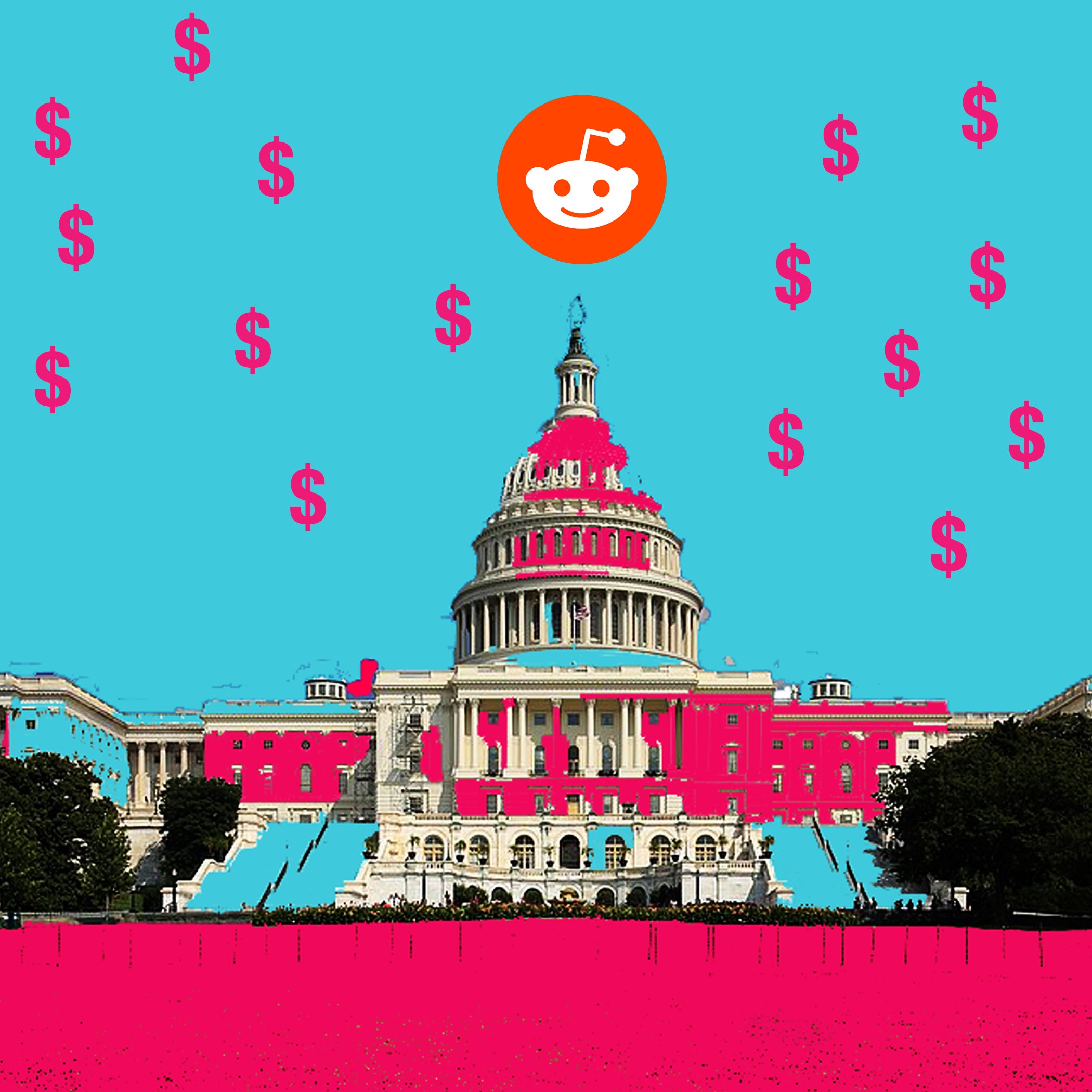 Mobilizing the Mob, Moving the Markets

By Nicholas Budler — January was a whirlwind. The “Stop the Steal” insurrection was something beyond what most Americans have ever seen in the nation’s capital. People at home watched on TV and on social media as the President’s protest devolved into what seemed like anarchy. The chaos was evident as rioters swarmed around the Capitol, seemingly without purpose or direction. Barricades were ripped down, windows were broken as people climbed inside the building, and the Senate floor was eventually overrun. 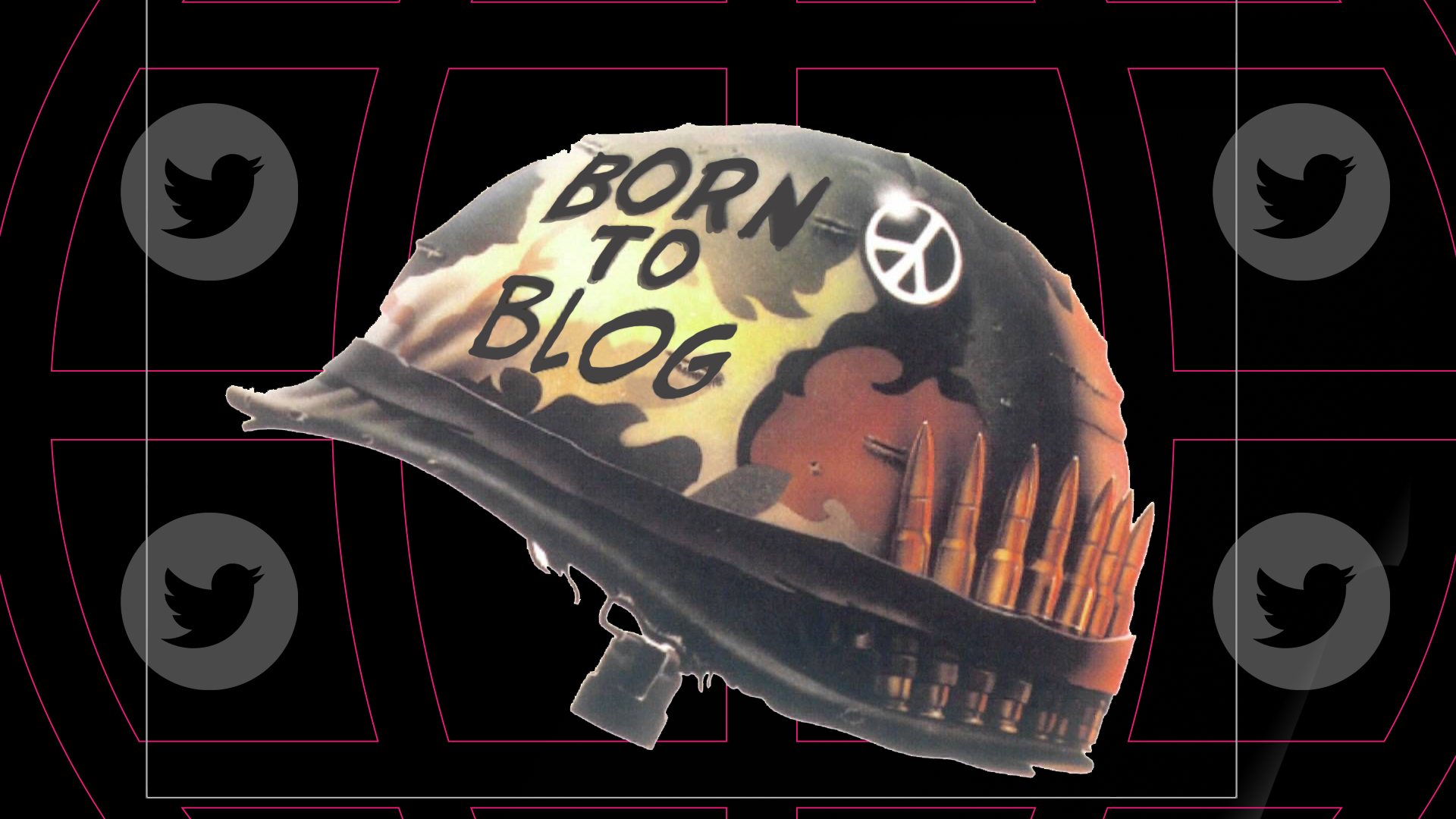 As Veterans Build an Online Community, Divisions are Laid Bare

By Ted Harrison — During the recent protests against police brutality and systemic racism here in Washington, D.C., a majority of the war memorials were spared from being vandalized. One exception, however, was a simple question spray-painted on the World War II Memorial asking: “Do Black Vets Count?” As a veteran, I feel the obvious answer is “of course they do,” but the treatment of black WWII veterans – most of whom were denied life-changing benefits like the GI Bill – shows that, at least to the government, they did not.